Each year select high school students descend on Ohio Living Breckenridge Village to learn about working with older adults. They are surprised when they are placed in a fitness class with people in their 70s and 80s. Some of the students can’t keep up.

This is part of the curriculum for the youth mentorship program of Leadership Lake County. Instead of learning about long-term nursing care, just one of the services on campus, the students are immersed in therapy, wellness and life enrichment. The curriculum dispels the myths about older adults while students learn leadership values. And the residents delight in this time to interact and share with the students.

Debora Erksa, a graduate of Leadership Lake County, created this program as part of her role as Director of Life Enrichment and Cultural Arts at Ohio Living Breckenridge Village, a post she has held since 2008.

“I take the ‘life enrichment’ part of my job very seriously,” said Debora. “When I walk into work, I’m walking into someone’s home. People literally put their lives in our hands when they move here. And I get to enrich them.”

What’s more, as a not-for-profit organization, Ohio Living Breckenridge Village is responsible to the community and works hard to prove its value every day. Debora uses her Life Enrichment role to bring new experiences to members of the greater community as well as to campus residents.

Because of her constant innovation, Debora has been named a Rising Star in the McKnight’s Women of Distinction awards program. This is the first year for this national award given by McKnight’s, publisher of McKnight’s Senior Living and McKnight’s Long-Term Care News.

Out of several hundred nominations, Debora was one of only 19 women from throughout the United States and Canada awarded this honor. It was an extremely competitive selection process conducted by a national, independent panel of judges. Debora is the only recipient from Ohio.

“The event was inspiring,” said Debora of the awards ceremony in Chicago on May 16. “I was in a room of amazingly dedicated women; all different and distinctive in their own ways. And then there were the people who admire and support them. It was a room packed with strength, courage and wisdom for sure. I was grateful and honored to be among them.”

The award nominations reflected women who are ‘full-steam ahead’ in their ideas and enthusiasm for making the lives of seniors better. And she looks to the greater Willoughby, Ohio community to make that happen.

Debora is responsible for developing and directing the overall operation of the Life Enrichment Program, the Veale Wellness & Aquatic Center and the Mahan Cultural Arts Center. Debora also helps to develop, implement and evaluate initiatives such as pastoral care, wellness programming, the volunteer program, the Village Gift Shop and special events across the campus. Her goal is to create sustained programming in each area through reaching out beyond Ohio Living Breckenridge Village’s walls.

As such, the energy of the campus is largely powered by the connections Debora makes with organizations and individuals in the greater Willoughby community. Ohio Living Breckenridge Village is a thriving community of people who interact with the greater community every day.

There’s no better example of Debora’s innovation and community connections than the Smart Living Lab at Ohio Living Breckenridge Village. This 2,400-square-foot lab on the campus gives residents a dedicated location for trying out new devices and programs that meet age-related needs. In collaboration with Case Western Reserve University researchers, participants work with the devices before the technology advances to the marketplace—and where university faculty and students can immediately relate with them to address their daily challenges. This program has proven so popular that there is a waiting list to be able to participate.

Another example stems from Debora’s goal to partner with local organizations to bring programming to the Mahan Cultural Center on campus. She quickly realized that one of the best potential partners, the Cleveland Museum of Art, only had outreach programs for children. Under her leadership, residents and staff from Ohio Living Breckenridge Village helped the Cleveland Museum of Art to develop programming for lifelong learners. Today, that programming continues to be used by the museum for organizations throughout Northeast Ohio.

When asked for the secret of her success, Debora is quick to point out that she has found her path in life at Ohio Living Breckenridge Village: “I have an analytical mind and a creative spirit, and working here has given me a compassionate heart,” she said. “I credit the leadership here that allows me to act on innovation.”

One of these innovations solved a health care gap in the greater Willoughby community. She noticed that once someone is finished with outpatient physical therapy, adjusting to their old lifestyle can still be hard. With the help of a team, she created a membership program to the Veale Wellness & Aquatic Center on campus. Anyone who’s received outpatient therapy can be a member for a small monthly fee. They benefit from ongoing strength and fitness training, but what they really receive is the support of an extended family of staff, neighbors and friends.

It’s clear that for many, Debora is a problem solver. “She values our wisdom, experience and constructive criticism,” said resident Paul Burstadt. “The way she communicates is important; she never talks down to us. She really listens, and cares about our opinions and concerns.”

It was by listening that Debora was able to bring the Grandletters program to the campus.  When Debora learned that a local 4-H club had lost its grant for the program, she offered the campus as a partner. Campus residents and local middle school students become pen pals, and at the end of the school year they meet for the first time. Several of the residents and students are still keeping in touch. Some residents have been invited to college graduations and weddings.

Residents Marylee Baller, Lynne Muzic, Paul Burstadt and Mary McKown all agree that the sense of community is what makes Ohio Living Breckenridge Village so special. And they also agree that Debora is a big part of that. “Debora is great at integrating the resident groups here,” said Paul. “It’s easy to segregate yourself based on where you live on campus. Debora’s programming brings everyone together. And she brings us together with neighbors off-campus as well.”

“You can tell that life enrichment is alive and well here,” said Dean Palombaro, Executive Director of Ohio Living Breckenridge Village. “Debora has been instrumental in the development and sustainability of Ohio Living Breckenridge Village, and a driving force behind much of its success. She has created many growth opportunities for the campus, it's residents and our community. We were proud to nominate Debora for this national award and thrilled that she received this deserved recognition.” 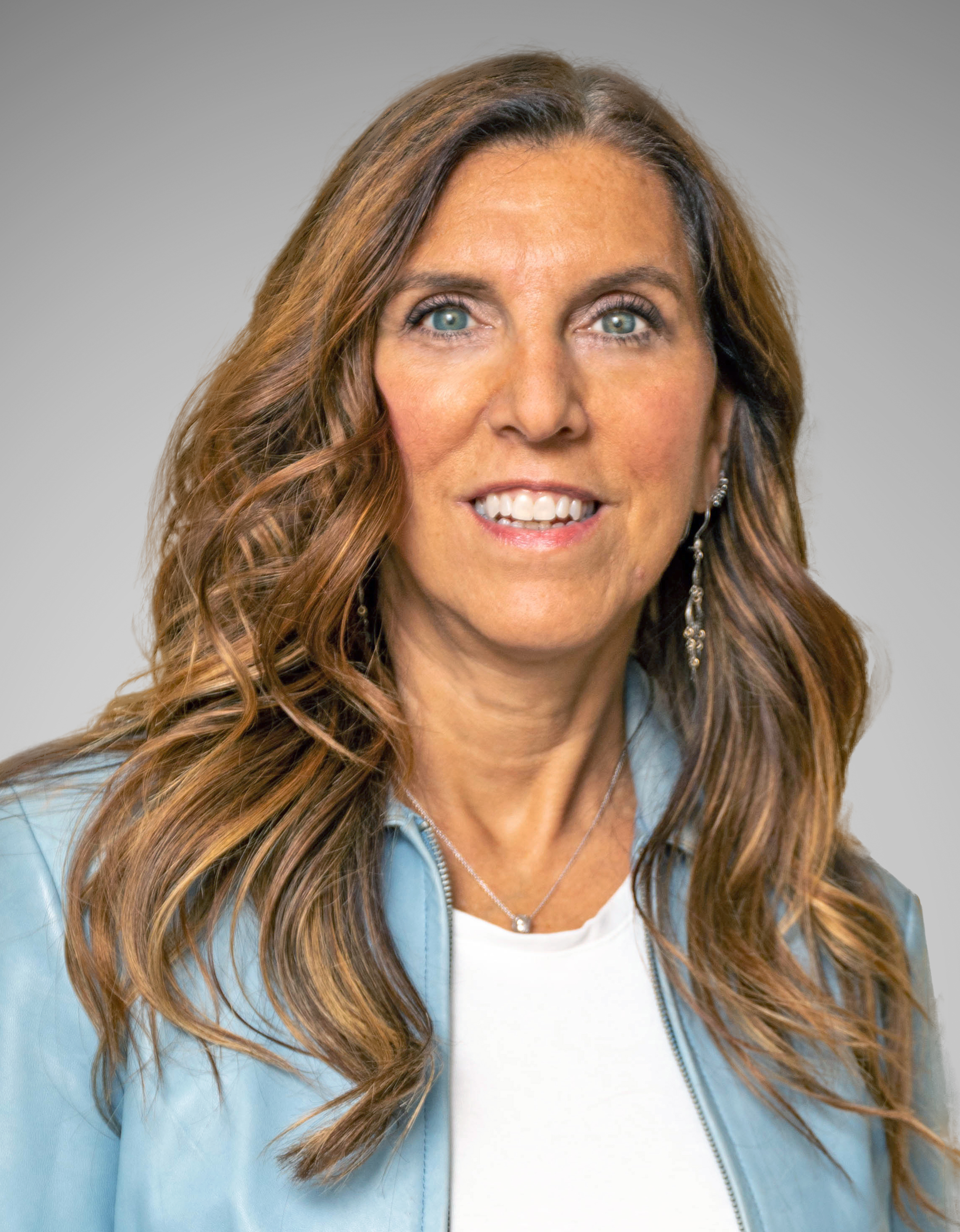