For Ohio Living Home Health & Hospice patient Norma Jean McCartney, seeing the southern Christian gospel trio Booth Brothers is a tradition with her daughter Barbara.  The two had seen the brothers in concert at the Hartville Kitchen near Akron for several years.  This year, staff members in Greater Akron wanted to make sure that the tradition continued through the Make It Happen program, which brings special moments of joy and meaning to those nearing the end of their lives by fulfilling their life-enhancing wishes.

On the night of March 10, Leha Myers, Norma Jean’s hospice aide, assisted her in getting ready and helped take photos.

Meanwhile, before the event, The Booth Brothers sent Norma Jean a special package containing a handwritten card with their autographs and well-wishes, as well as two CDs.

James Reed, the Adult Day Care Center driver, volunteered his time to take Norma Jean to the Hartville Kitchen, where they graciously donated two concert tickets and dinner for her and her daughter.

“It was truly meant to be because it was a sold-out event,” said Volunteer Coordinator Daphne Massaro.

James and his wife also attended and received dinners paid for through donated funds.

During the concert, the Booth Brothers sang an early Happy Birthday to Norma Jean.  And following the event, singer Michael Booth took the time to chat with her and Barbara.

Afterward, the Ohio Living Home Health & Hospice staff put together scrapbooks for Norma Jean and the Hartville Kitchen. The Booth Brothers were also sent photographs with a thank you from the team.

The staff at the Hartville Kitchen thanked Massaro and the Ohio Living Home Health & Hospice staff for their hard work and putting together such an incredible experience for Norma Jean.

“It was such a joyous event!” added Massaro. 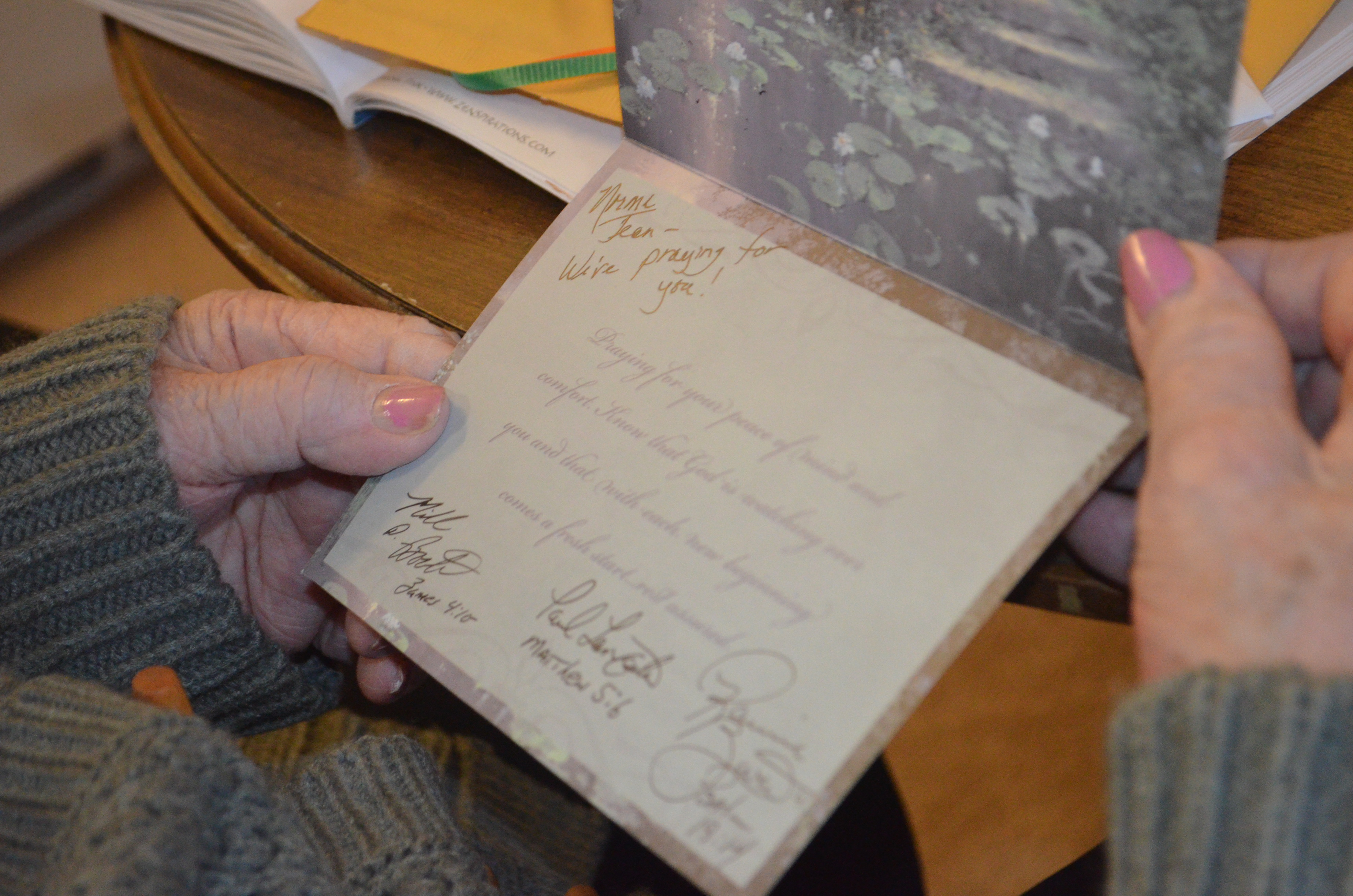 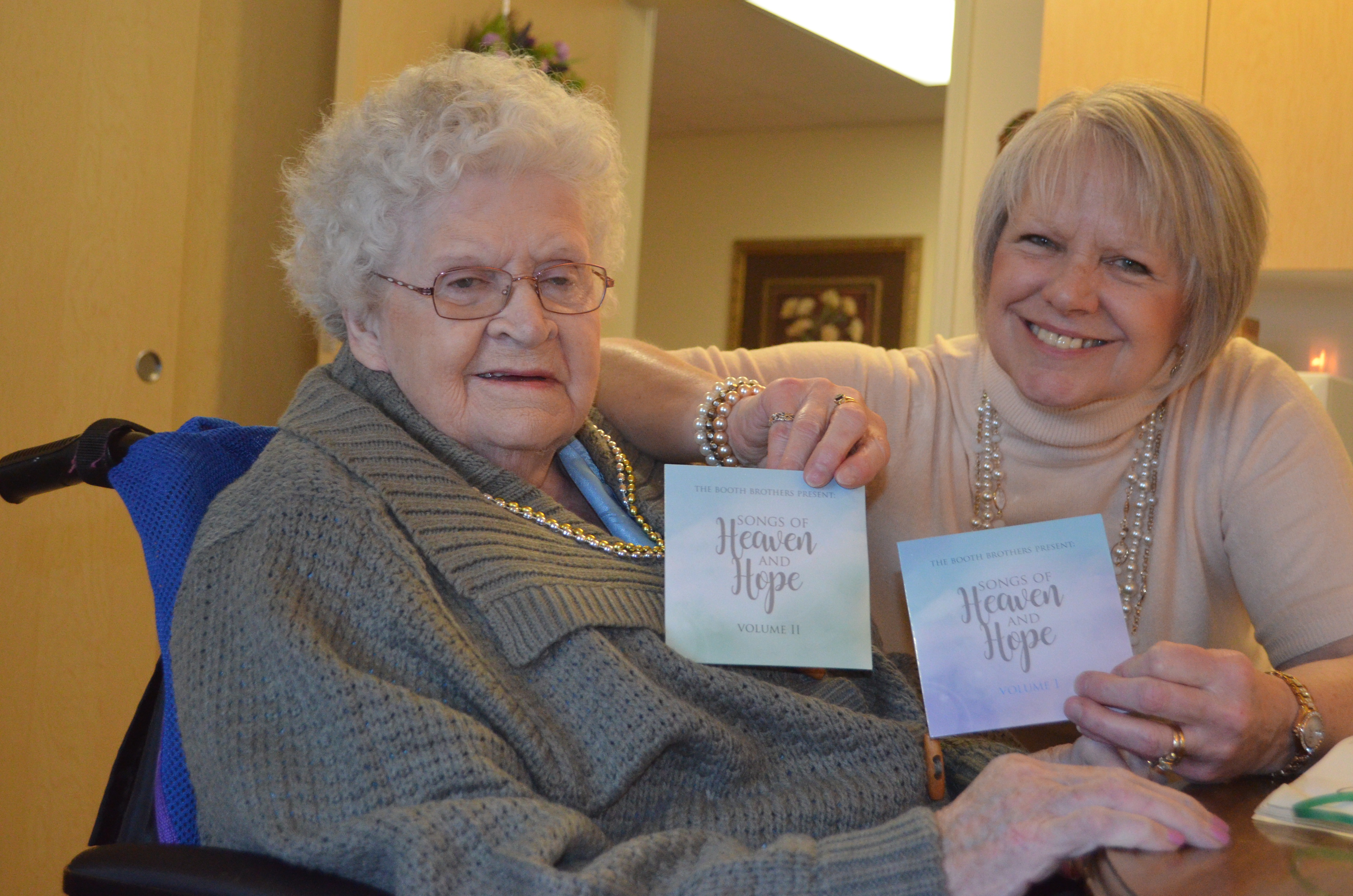