We are looking forward to October 1: Day 1 of Owls School!

A picture's worth a thousand words...

Join Professor Philip Armstrong as he expands on that well-known phrase. In this course, hearing will be seeing.

Did you ever think that photography had a role in shaping our questions of identity, belonging or community? What about its wider implications socially, culturally, philosophically and politically...? Did you know that photography also holds many connections to painting, film and the visual arts? Armstrong will address these questions and more in his History of Photography Course. 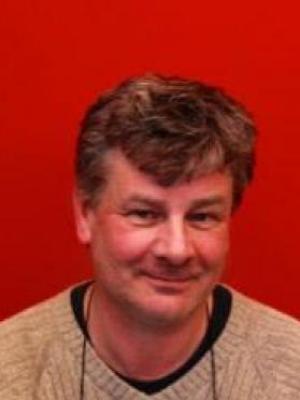 Philip Armstrong is Professor and Chair of Graduate Studies in OSU's Department of Comparative Studies. He has published widely in the area of contemporary visual arts and culture, as well as contemporary political theory.

We are orbiting one of billions of stars in the Milky Way Galaxy. Up until recently, everything in our galaxy has been poorly mapped. But thanks to the Gaia spacecraft, we are in the golden age of "galactic cartography." Dr. Barbara Ryden, professor in OSU's Department of Astronomy, will expand on this as well as the beginning of our present golden age of "galactic archeology." We can trace much of how stars have formed, evolved and died for the past ten billion years! Discover our galaxy's rich history with Dr. Ryden.

A member of the faculty since 1992, Prof. Ryden studies the formation, alignment, and shapes of galaxies, and the large-scale structure of the universe, and cosmology, including tests for dark energy, dark matter, and the properties of the primordial density fluctuations. She is internationally known for her textbook Introduction to Cosmology, which won the first Chambliss Astronomical Writing Award in 2006 from the American Astronomical Society.